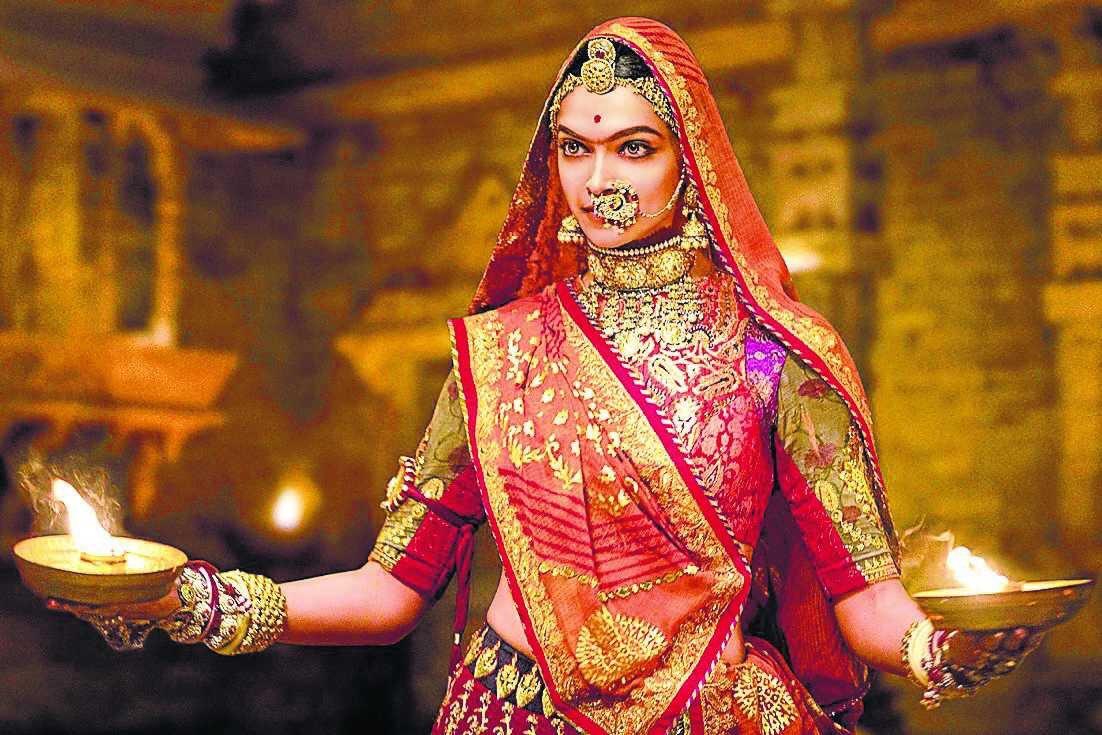 They burned the banners, they went for strikes, they jammed the roads, they questioned the past and they insulted the warmth of the history. The so known ‘Karni sena’ which was in high lines past few months have shown every illiterate and useless step in regards of the movie-‘Paadmavat’. It was not only this group of people but also the Rajput colonies separated by state borders. Along with these normal people who joined the meaningless protest was the state’s government.

It all started last year in around October, when the ‘Ghoomar’ song of Sanjay Leela Bhansali’s ‘Paadmavat’ was released. No doubt the melody hit the screens and many of us loved the song, still there were some people who could not stand the authenticity of the movie. They came up with the riot topic that their Rajput Mother was being insulted in that movie. They accused it saying that the director had made their mother a-‘Nachania’(dancer). They came up many more of these issues that disturbed their sentiments and crushed their history according to them. As the movie’s release date approached near and near, the people started with opposing tricks more vigorously. And the blame was all on the movie- accused for offending the principles and morals of Rajputs and the history of Rani Paadmavati. These people before watching the movie; beforehand its release, declared it as revolting and as result warned all the actors of it. People were seen using harsh words for the movie’s protagonist and famed actor Deepika Padukone. They even said that they won’t let the movie be released, if it will release than the actresses portraying Rani Paadmavati’s role will have to pay. They even extended it to a level saying that she will have to sacrifice her nose for this thing. In all, those 2-3 months were quite critical for the movie, just because of this baseless and illogical debate. It was quite a tough time for the actress. People on some hollow issues judged her and slammed her.

If you have seen the movie, answer me what you found in that? I found it really entertaining, portraying a strong lady. I found how a woman courageously stood for her dignity. I found a nice story-line. I saw a fine and mistake free detailing. I figured amazing screenplay. People went on saying ill about it, saying that it was humiliating history, but no one saw that how beautifully the 13th century was depicted. People shouted at Deepika’s dancing but no one of them noticed that all the time was wearing high-necked blouses. Instead of seeing the story’s main warmth people questioned it for promoting ‘Sati’ system. Why, did democracy doesn’t give us freedom of speech? And after the movie hit the screens popularly, the case filed by ‘kerni sena’ was taken back.

Just because of our country’s judgmental behavior a lady was centered because of some another strong woman, only because of people’s stupid point of view. This is what to be changed, the narrow mentality. Before judging a woman there are millions of point to be pondered upon, because if you are held wrong than it is really of a great shame. Respect someone’s work. Don’t mix a person’s profession with their real personality.

To finish activating your account, check your inbox for our Welcome message and confirm your email address.